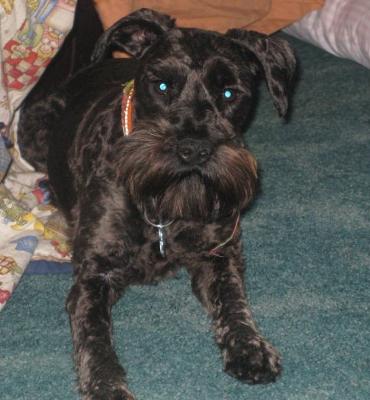 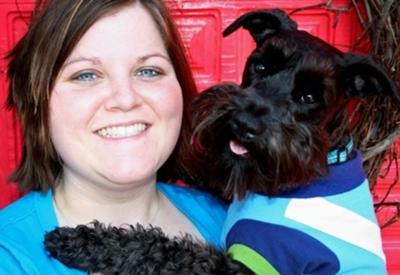 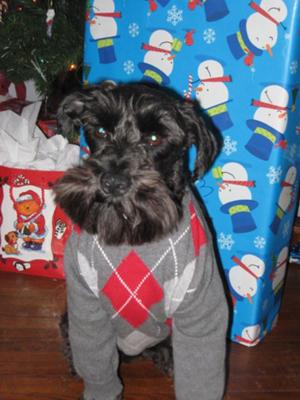 He sleeps right by me at night and he has his own blanket, His favorite toy is a stuff Tigger. He goes every where with me. He is the best thing that has come into my life. I love him so much. He also has an attitude like a kid, if he does not want to do it he wont. He loves little kids he plays with them and they just love him to death my 2 year old is his best human little friend. Eli walks with Wylie all over the place.. It is very cute.

All in all he is a mammas boy, if im around he will not go by anyone but me. He is a lover!!!!